Every once in a while someone asks me about the potential local impact of global climate change.  So I compiled some reports relevant to my little area of the world, western Massachusetts. 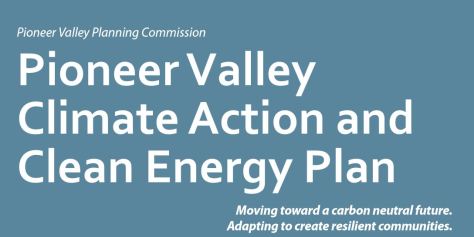 According to a report by the Pioneer Valley Planning Commission, the long-term observed climate warming trends in our region include:

And according to the report…

The Union of Concerned Scientists produced a report which describes the average temperatures in Massachusetts shifting to that currently found in the Carolinas over the next 60 years.  This is seriously disruptive to wildlife, natural fauna, farms and communities.

Well, before we take this too lightly (love to live at Myrtle Beach… right?), we had better think about the potential health impact, especially on the most vulnerable such as:

That’s what the Massachusetts Department of Public Health is saying!  This is just one of many reports from state and federal government that are warning us of problems to come.  The Massachusetts Executive Office of Environmental Affairs produced a comprehensive report in response to The Global Warming Solutions Act, passed by the Massachusetts Legislature and signed in 2008.

Surprised?  Why didn’t someone tell me!

Well, they did. And we are not paying attention!  A July 9, 2014 news story in the local newspaper The Republican stated:

With temperatures rising under climate change, Western Massachusetts summers projected to resemble those in Florida

Well, the truth is radical climate change is not likely to impact western Massachusetts as many other places in the world.  Coastal cities and low lying islands will obviously experience the most devastating impact.  And those areas of the global south already suffering will be much worse off than those of us in New England.  According to Pope Francis, the most vulnerable people on the planet and the least responsible for the carbon emissions that have created the crisis will be impacted the most.  That is – poor populations in Central and South America, Africa and Asia.

On October 17, 2015, the business friendly Wall Street Journal reported on a speech by Secretary of State John Kerry in which he called for immediate action on climate change to prevent serious disruptions to global food production and subsequent political unrest.  Climate change will make more people hungry.

But the best reason for taking action is not the impact climate change will have on those of us living in western Massachusetts (as serious and inconvenient as these are likely to be)…. no, rather the reason to take action now is because our normal lifestyle is the cause of problem.   Pope Francis, during his recent visit to the U.S., laid the blame for both on a kind of run-amok capitalism, a system that rewards “a selfish and boundless thirst for power and material prosperity.” For the global elite, this system is a garden of plenty. But His Holiness is concerned with the global underclass, “the vast ranks of the excluded.”  He said “they are cast off by society, forced to live off what is discarded and suffer unjustly from the consequences of abuse of the environment,”

But there is yet another reason.  For me, we need to take action to reduce the impact of climate change because we are part of a global family.  Yes, it is true…. climate change will disrupt life in western Massachusetts, but that is not the reason we should act now.  As Pope Francis reminds us…..

Climate change is a moral issue

… to learn more, I urge you to read the most widely quoted (and probably the least read) Papal Encyclical of all time 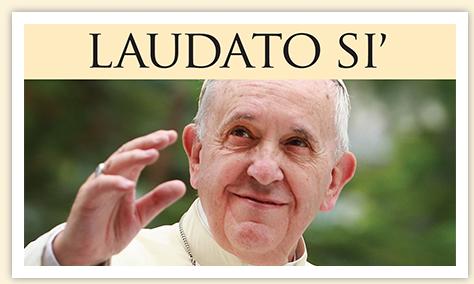